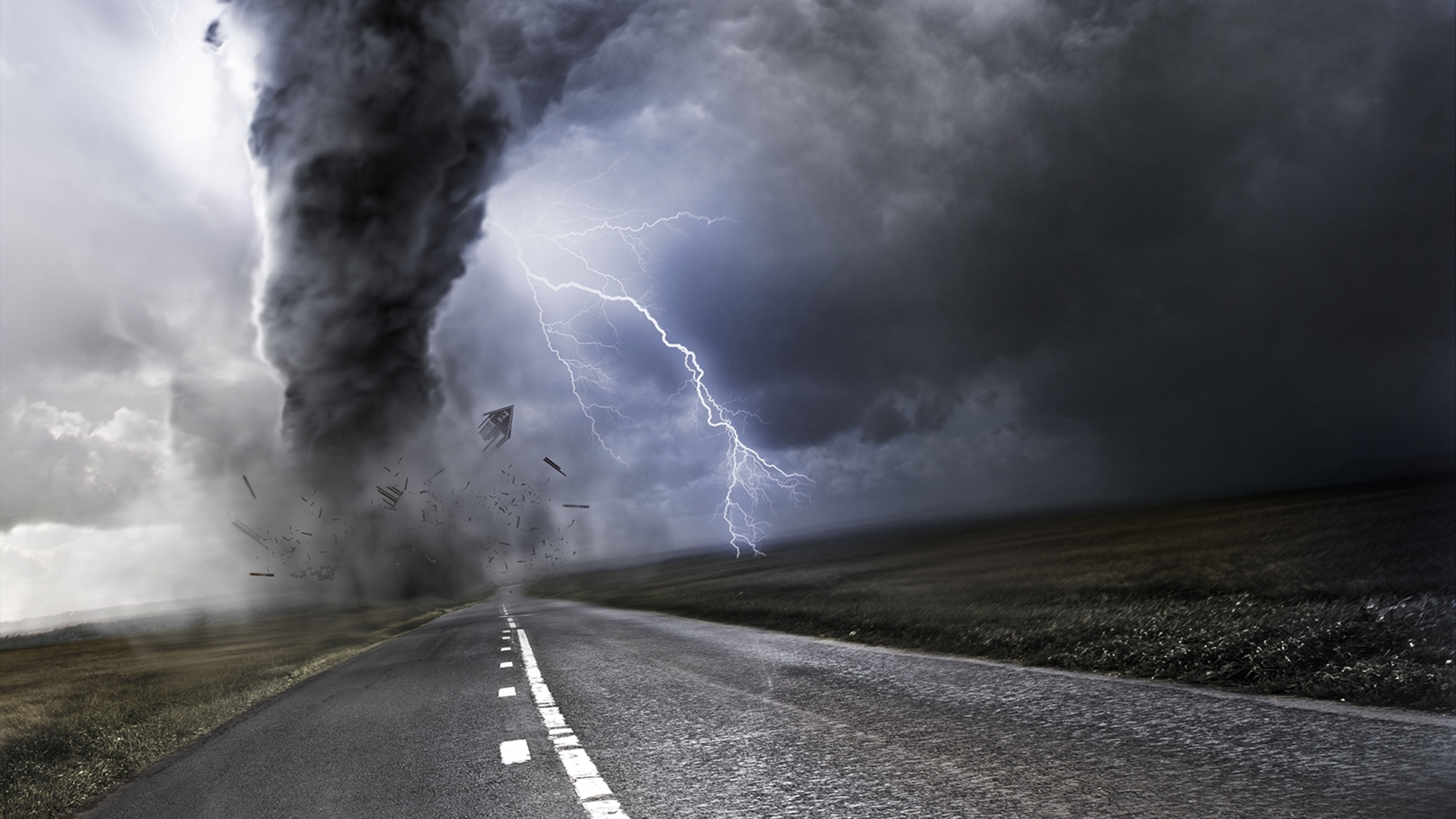 Tornadoes: Everything you need to know | BBC Science Focus Magazine. 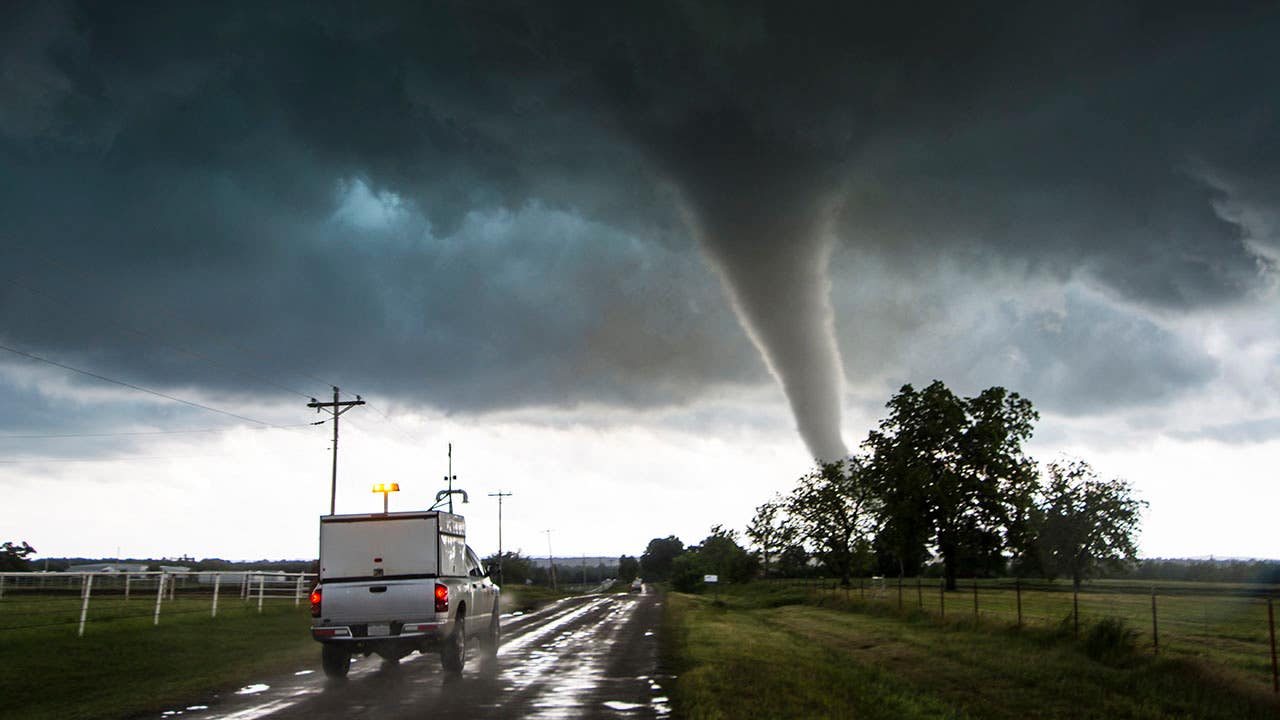 Top 10 best tornado video countdown. Tornadoes manifest themselves in all sorts of shapes and sizes. Some are a wondrous bright white, others are dark horrific, monsters. Most are harmless grazing over rural farmland, others are worst case scenarios. I've been chasing tornadoes since 1999 and these are my top ten best tornado videos.

Tornado Sound:
The roar of a tornado sounds different depending on it's size, how close you are and what the tornado is striking. Ones I've heard over open fields often sound like powerful waterfalls. The bigger the tornado, the louder and deeper the rumble. Ones moving through trees get louder and can sound more like a jet engine. In town, where there are lots of homes and buildings an approaching tornado might sound like a freight train with the clickity-clack noises of airborne missiles and heavy debris slamming into your neighbors homes.


#10 on this countdown was an extremely close, stationary tornado twirling 50 yards in front of my vehicle.

#9 The El Reno Oklahoma on May 31, 2013 was the widest tornado ever recorded. Mobile doppler recorded 295 mph winds just above the surface as this tornado grew to a record breaking 2.6 miles wide. The tornado occurred over mostly rural farm. Because the most powerful winds did not strike any anchored structures, this tornado only received an EF3 rating.

#8 was a beautiful, white, shape-shifting EF4 tornado descending from a tight, high base near Alpena South Dakota on June 18, 2014.

#7 and # 6 belong to the Pilger Nebraska twin tornadoes that touched down on June 16, 2014.
Two tornadoes on the ground at the same time isn't common, however two almost identical powerful EF4's in close proximity is extremely rare.

#4 touched down just south of Dodge City Kansas as two mesocyclones buckled into each other like gears. This storm was a long lived cyclic supercell responsible for dropping a dozen or more tornadoes on May 24, 2016. For most of this tornadoes life, it shared the stage with another nearby tornado and at one point three tornadoes were on the ground at the same time.

#3 was a long lived, extremely violent tornado touching down near Chapman Kansas or Abilene Kansas on May 25, 2016.
For ninety minutes this finely tuned machine was on the ground. Unbelievably, this breath taking EF4 did not claim any lives.

#2... If ever a thing haunts your dreams, It might resemble the remorseless Katie-Wynnewood Oklahoma tornado of May 9, 2016. In seconds this EF4 ripped entire roof off its walls and tossed its fragments a hundred meters into the air. The rest of the house demolished. Trees hovers above the ground while roof trusses and 2x4's whirl around the tornado like feathers and a man looses his life.

#1 takes us back south of Dodge City to that unprecedented day, May 24th, 2016. At least a dozen tornadoes touched down, but the first one was the ultimate beautiful tornado. For approximately 30 minutes this slow moving, perfect beauty presented the tornado of a lifetime up close! Well lit excellent conditions, with good roads provided a dream come true scenario for even the most dedicated veteran chasers. 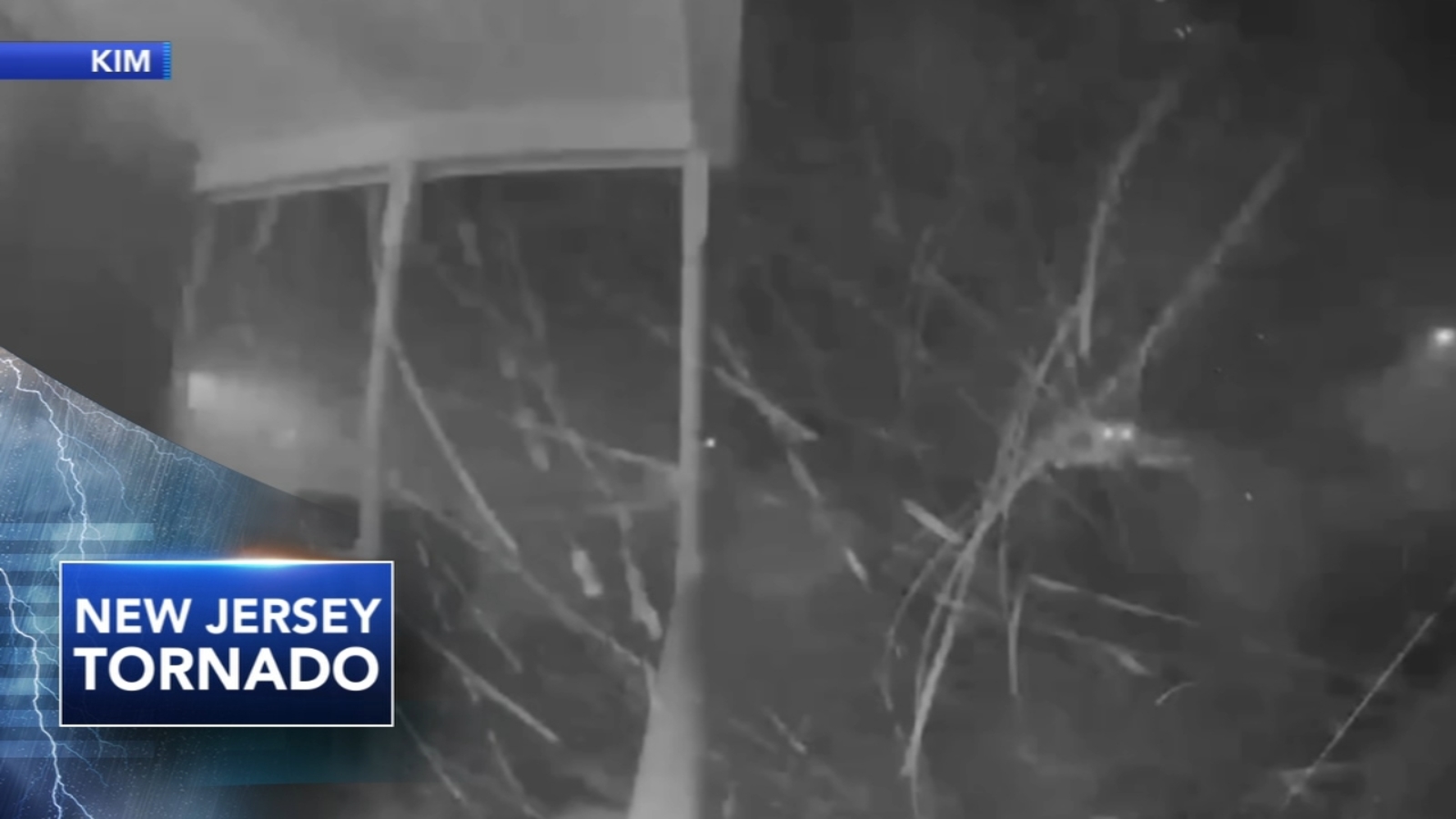 Why was the tornado warning last second around Kansas City? | The Kansas City Star.