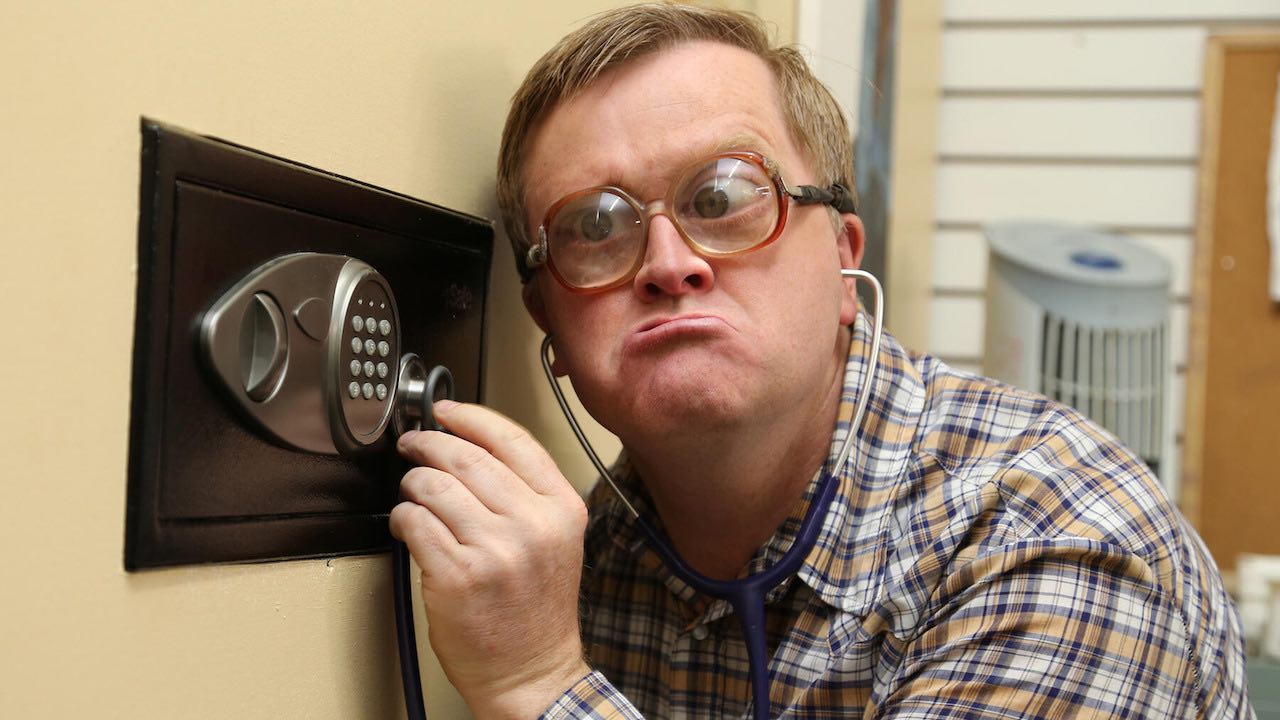 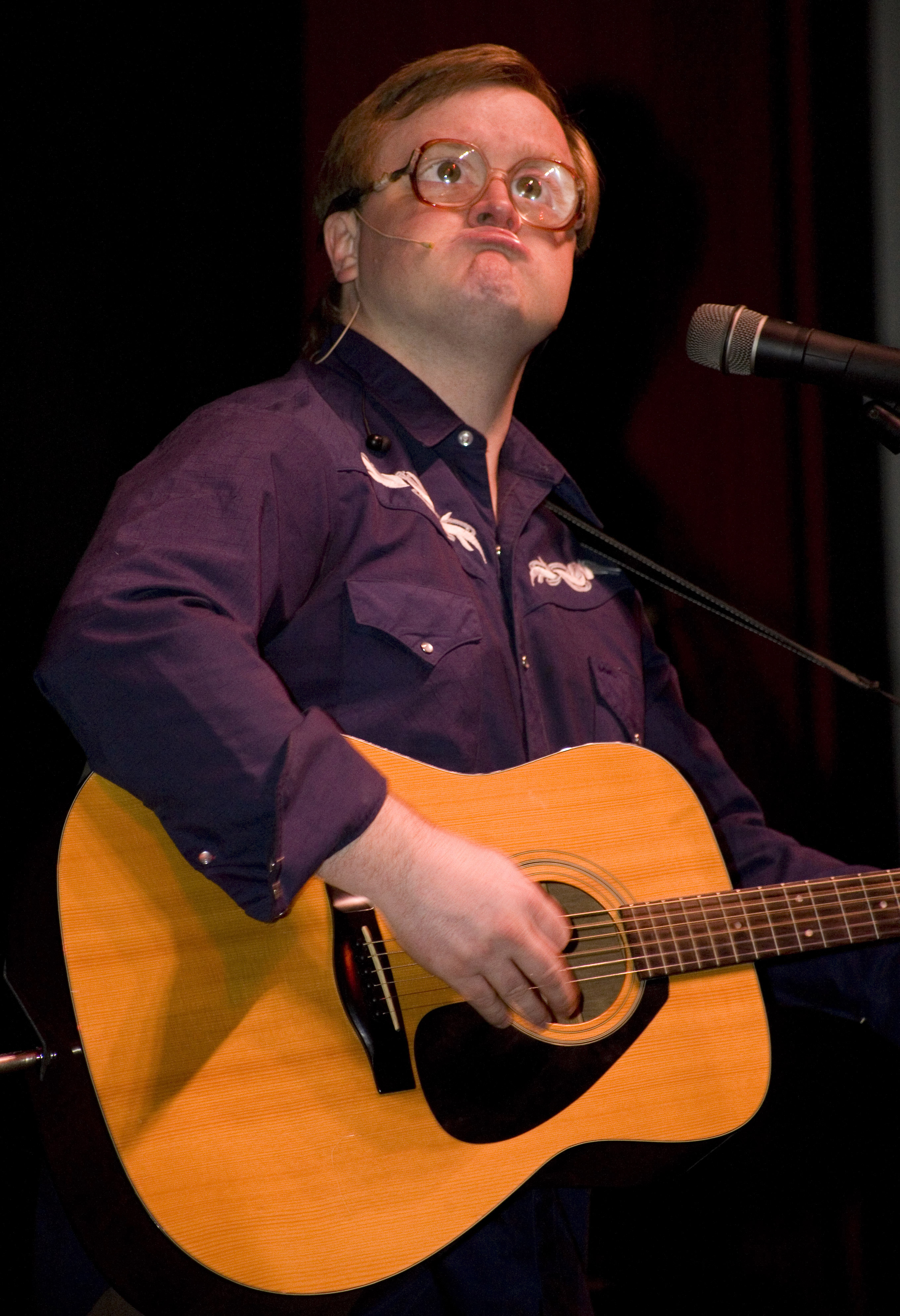 The cast of 'Trailer Park Boys' drops by. Mike Smith, Robb Wells and JP Tremblay may be best known as Bubbles, Ricky and Julian, respectively, but with 'The Drunk and On Drugs Happy Funtime Hour', out now on DVD, they proved that they have range. A lot of range. Each of the guys played a whole bunch of characters on the show, including fictionalized versions of themselves. George will get into how they adjusted to life after 'Trailer Park Boys' - and their plans for returning to the characters that made them famous. 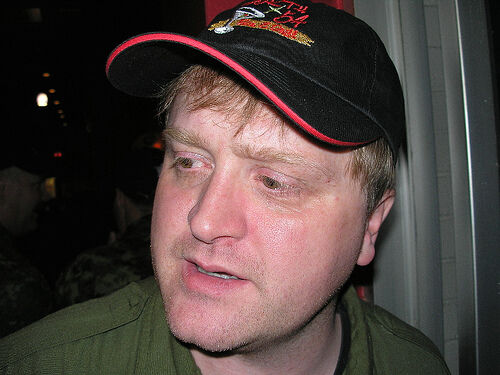 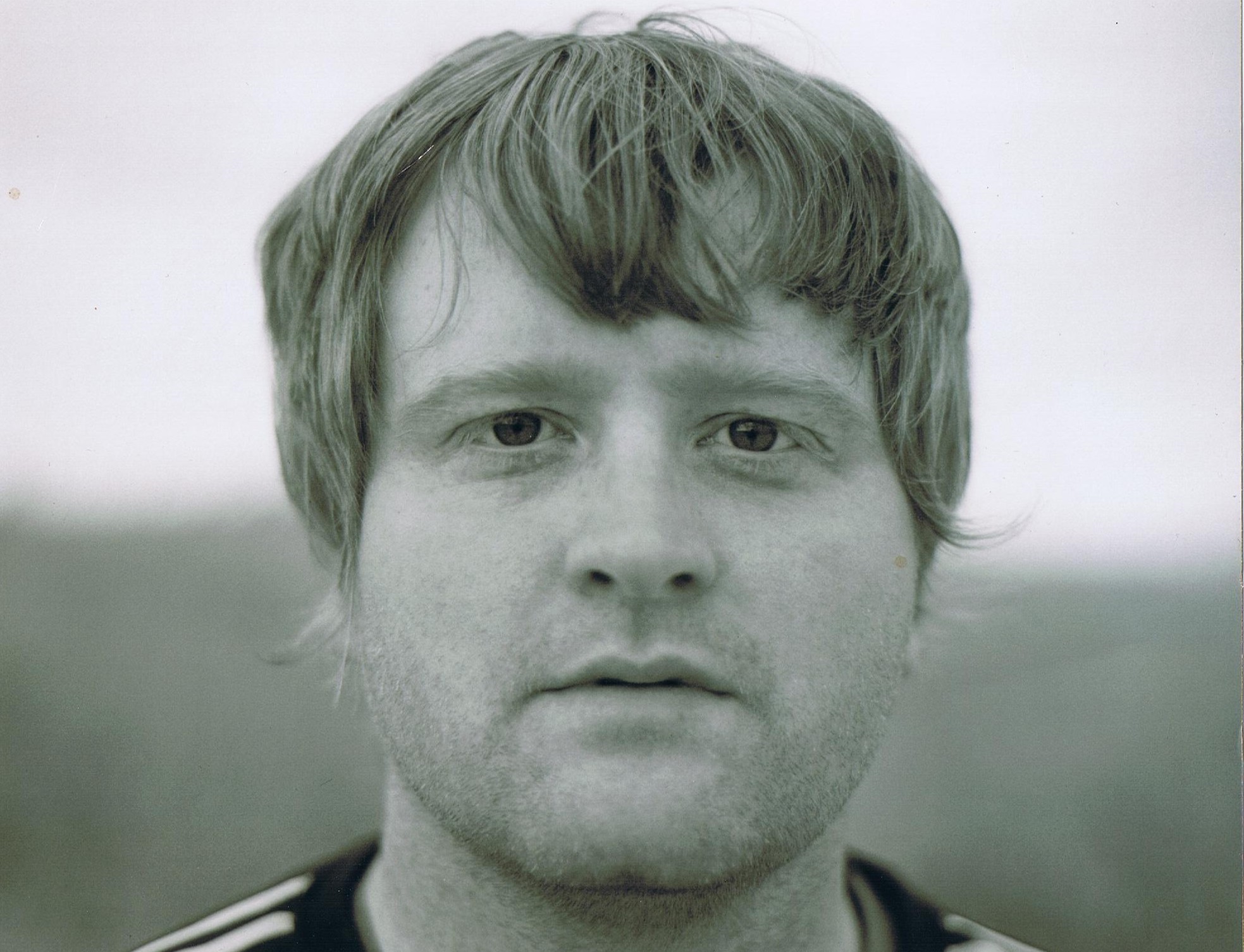