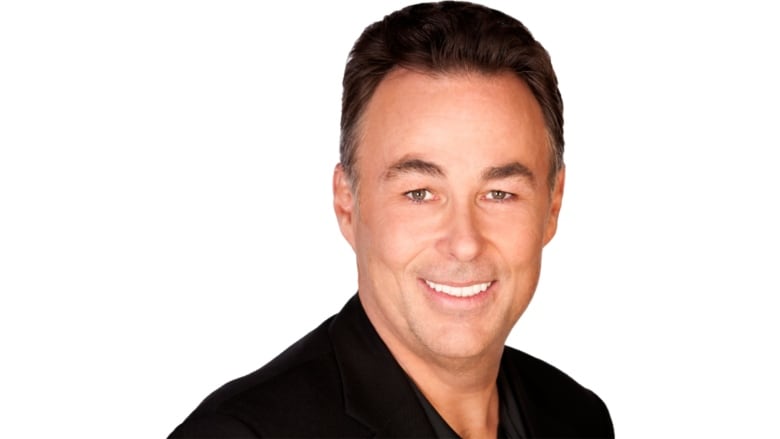 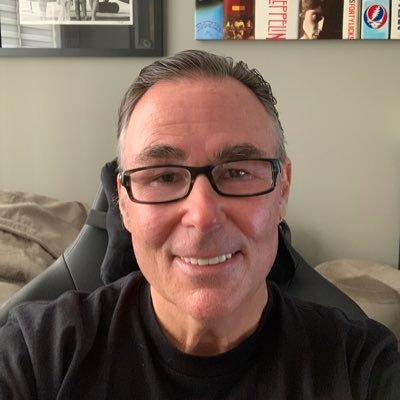 Alex joins us from a peaceful part of #Ukraine, but things are not peaceful in #Ukriane.
- The ongoing war in the Russian occupied east is getting WORSE.
- Videos of Javelins and Stugna RPG raining down on Russians and the death of another General.
- Russian reporters are giving away Russian positions and Ukrain is using their reports to bomb location into next week.
- How you can help support our brothers and sister in Ukraine.
Former radio host Jenn Valintyne launched a human rights complaint against q107 morning host John Derringer over the weekend. It looks like John and his heritage show have been fired and it's sending shockwaves through a dead industry. The problem of abusing human beings in media is systemic and happens because CEOs and managers care more about their paychecks than the human beings they employ.
- Don't stick your hands in a lion cage, t
- The Battle of Alberta continues tonight
- Amber Turd rests her case. 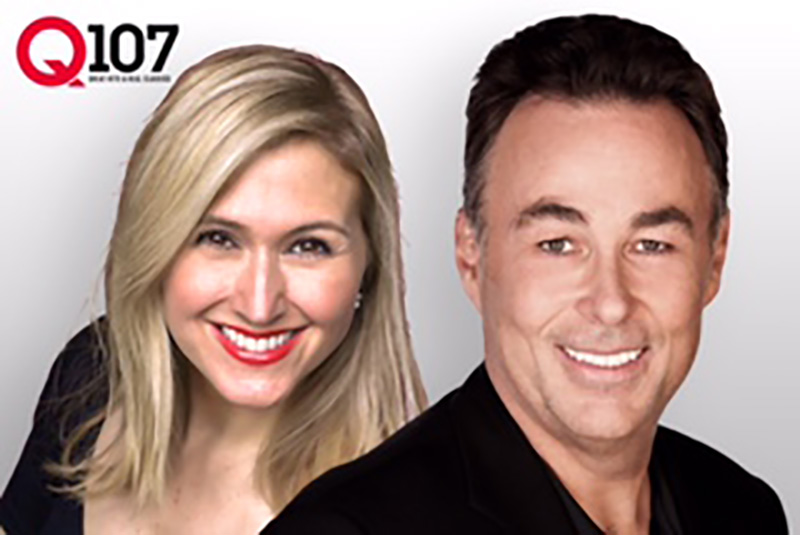 The Allegations Against John Derringer. 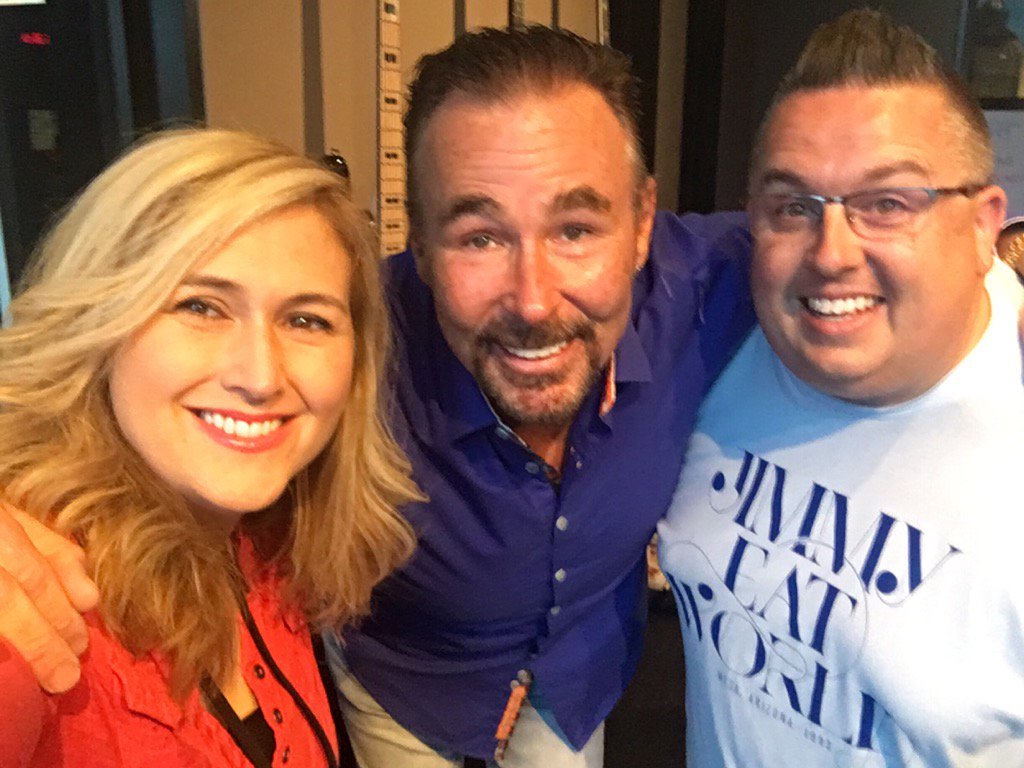 John Derringer on Twitter: "Great to be back with @JennValentyne and @Flairboy this morning! #q107 https://t.co/ke5o2riLjw" / Twitter.